A received a couple nice books as gifts this Christmas.
I like reading Christmas stories during the holidays.
These two are not long reads, light and fun, just the kind I want right now.
Something easy to read and go on to next one.
Save my heavy reads for later in cold dark January!;-)

Dashing Through The Snow by Mary Higgins Clark and her daughter Carol Higgins Clark.
Such a fun read so far. I began with this one. Click on the pic to read about it on Amazon. 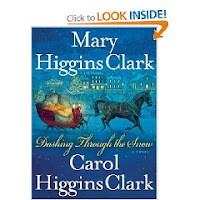 A Cedar Cove Christmas by Debbie Macomber. She writes the sweetest Christmas stories every year. I know it is a bit different then my reg reads ,no murder or mystery per say. Hey a lil fluff read is good now and then.
Click on pic to check it out also. 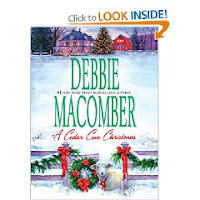